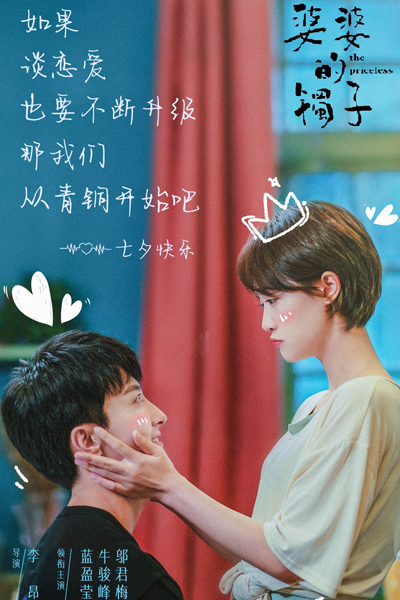 A story that follows a married couple during their "trial period" and the mother-in-law who turns into a "strict examiner" to put the relationship between the newly-weds to the test.Beijing drifter Ying Bao walked down the aisle on her wedding day wearing the jade bracelet that her mother-in-law gave her. At her honeymoon, she discovers that the bracelet in her possession is a fake and she becomes extremely anxious at the thought of losing a valuable family heirloom that was also a seal of her mother-in-law's approval. Ying Bao's husband Shi Da Yan, mother-in-law Li Shuang Qin and many others are pulled into a commotion over the real and fake bracelets especially when there turns out to be more than one. When the secret is revealed, a change in the fate of a family from turbulent to prosperous times emerges. Everyone realizes that although the jade bracelet is precious, it can never compare to the worth of people’s hearts. Even if an object disappears, love will last forever.