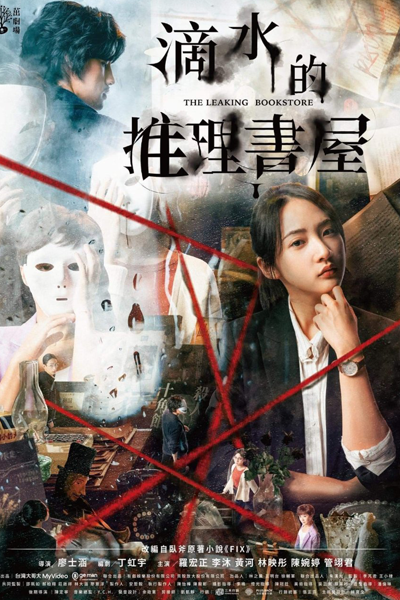 Our story begins with Junior Detective Lin, who has just been put in charge of a case that appears to be a suicide. Most curiously, the crime scene has many features in common with a scene from a Sherlock Holmes novel. Detective Lin quickly discovers that it is a murder case. Meanwhile, a group of young sleuths supports their detective club president Gao’s dream to win a writing contest. The three club members, psychologist Zhong, social worker Wen, and pharmacist Zhang, each harbor a hidden secret. Gao could never have expected that he would become implicated as the killer in an actual murder case! As Detective Lin delves deeper into his case, a series of seemingly unrelated events all end up pointing towards the club members.